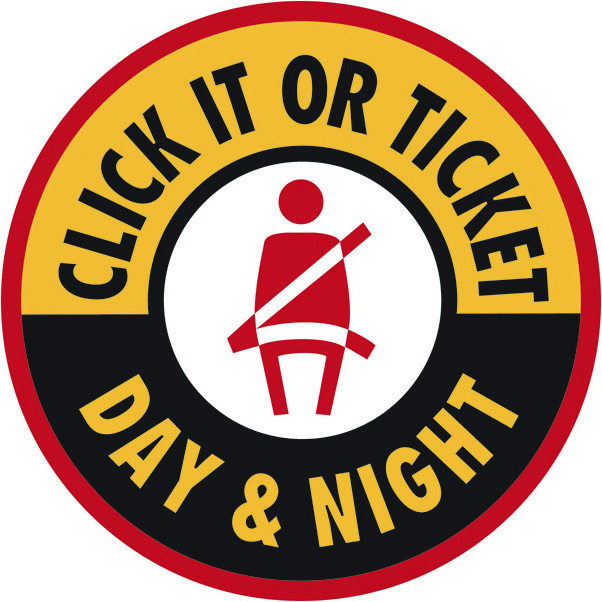 Sheriff Craig Webre announced the Lafourche Parish Sheriff’s Office will join other local law enforcement agencies in participating in the Click-It or Ticket campaign which runs from May 23 through June 5. The campaign is coordinated and funded by the National Highway Traffic Safety Administration and the Louisiana Highway Safety Commission.

During the seat belt checkpoints, deputies will be checking motorists for seat belt and safety seat violations, as well as other violations such as expired inspection tags. During the DWI checkpoint, deputies will be looking for drivers who are possibly impaired while checking for other traffic safety issues, including but not limited to seat belt usage. Remember that Lafourche Parish is a “No Refusal” parish, meaning if a suspected drunk driver refuses a breathalyzer test, deputies will seek a search warrant to have that person’s blood tested.

“Click It or Ticket” is a seat belt enforcement campaign aimed at increasing the national seat belt usage rate. Every year during the annual Memorial Day Weekend holiday period, law enforcement agencies join forces day and night, from coast-to-coast, for an enforcement blitz that delivers a simple message: “click it or ticket.” According to the National Highway Traffic Safety Administration, at least 9,385 vehicle occupants killed in 2014 were not wearing a seat belt, but the administration also estimates that 12,802 lives were saved due to seat belt usage.

Sheriff Craig Webre thanks citizens in advance for their patience and cooperation when passing through these checkpoints and for recognizing the importance of raising awareness for safety issues.

Sheriff Webre Announces Plans for the Click-It or Ticket Campaign