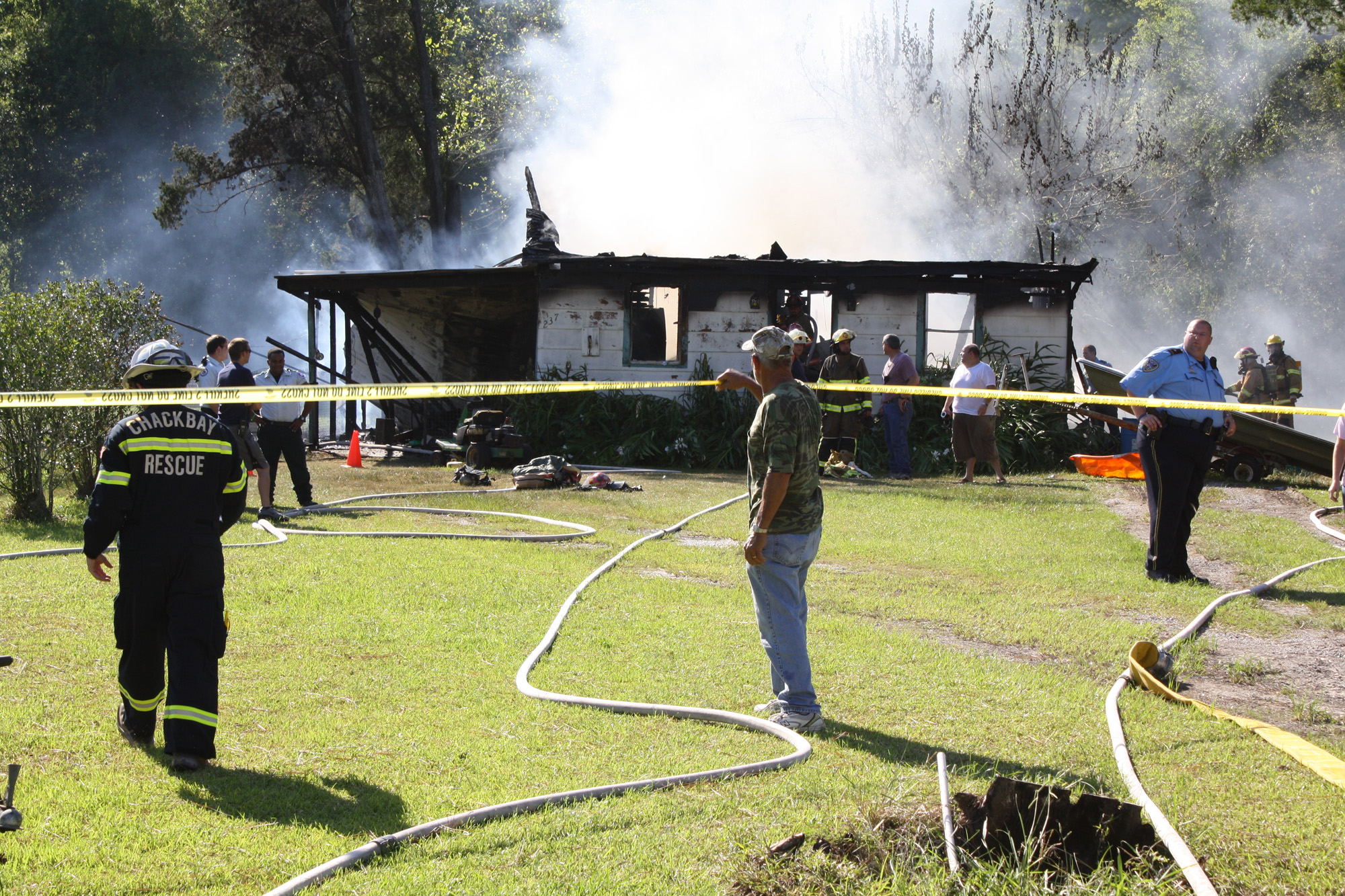 Sheriff Craig Webre announced the death of a Choctaw man following a fire which he set himself at his residence. Investigators with the Lafourche Parish Sheriff’s Office and Louisiana Office of the State Fire Marshal have learned 58-year-old Samuel Farace Jr. died in the fire he set at his home after shooting his dog on Thursday, September 22.

At around 3:20 p.m. on Thursday, deputies and firefighters from several Lafourche Parish fire departments responded to the report of a fire at 237 Choctaw School Road in Choctaw. Upon extinguishing the blaze, firefighters discovered the body of a man, later identified as Farace, just inside the front door of the residence.

Investigators with the State Fire Marshal’s Office arrived on scene and conducted a joint investigation with Lafourche Parish Sheriff’s Office detectives. Investigators determined Farace had set the home ablaze and used a rifle to shoot his dog, which was also found deceased inside the residence. An autopsy conducted late Friday afternoon determined Farace died in the fire he had set at the residence.

Choctaw Man Dies in Fire He Set at His Home