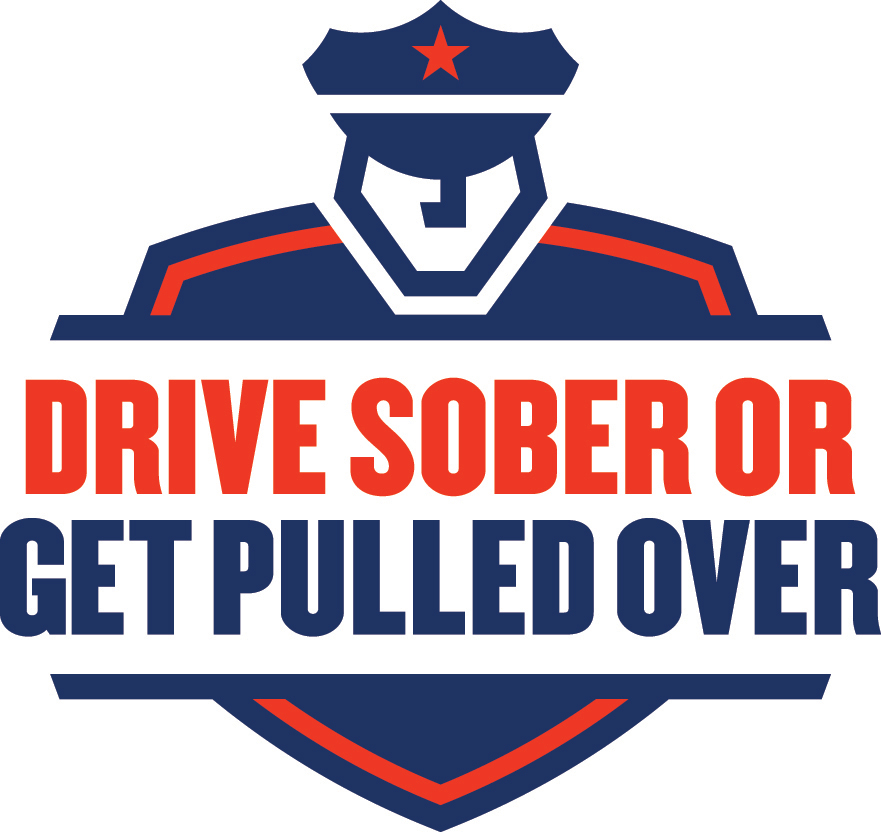 This checkpoint is part of the Louisiana Highway Safety Commission’s “Drive Sober or Get Pulled Over” campaign, as well as Louisiana State Police Troop C’s “Zero for December” campaign which calls for zero fatalities caused by impaired driving during the month of December.

DWI Checkpoint Slated for This Weekend