Lafourche Parish Sheriff Craig Webre announced a reward is being offered for information leading to the arrest of the person responsible for a burglary at a lumber company in Cut Off.

On the morning of February 6, 2018, deputies and detectives responded to Dufrene Building Materials at 14502 West Main Street in Cut Off in reference to an overnight burglary. Investigators determined entry was made into an office on the property. Several items were stolen including tools, communication devices, and computers which were collectively valued at several thousand dollars. Surveillance cameras captured an unknown white male subject on video during the crime.

Anyone who can identify the suspect, or anyone with information on this crime, may submit a tip anonymously through Crime Stoppers Bayou Region by phone at 1-800-743-7433 or online at www.crimestoppersbr.org. Tips can also be submitted using the P3 Tips app on your mobile device. Tipsters could be eligible for a reward of up to $1,000 in cash if the information leads to an arrest. 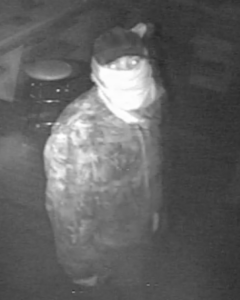 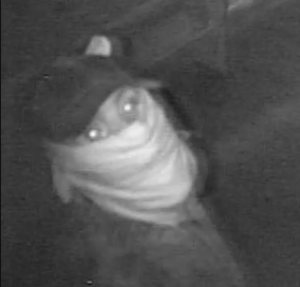