On August 19, 2020, deputies responded to a complaint that farm equipment and vehicles had been vandalized in the area of Abby Road in Thibodaux. Several windows and lights on the equipment and vehicles were heavily damaged. Additionally, there has been trespassing reported in the recent days involving off road vehicles, such as ATVs and dirt bikes (off-road motorcycles).

Detectives are asking for the public’s help in solving this case. Anyone with information is asked to submit a tip anonymously through Crime Stoppers Bayou Region by phone at 1-800-743-7433 or online at www.crimestoppersbr.org. Tips can also be submitted to Crime Stoppers through the Lafourche Parish Sheriff’s Office mobile app. Tipsters could be eligible for a reward of up to $1,000 in cash if the information leads to an arrest. 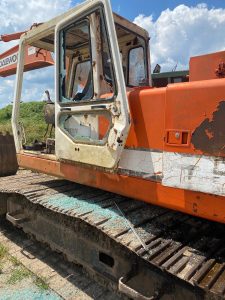 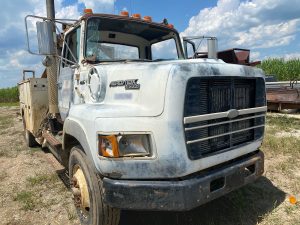