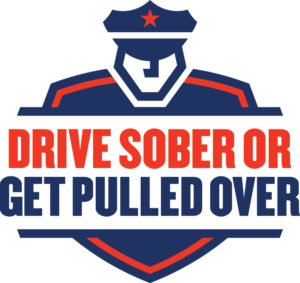 Sheriff Craig Webre announced the Lafourche Parish Sheriff’s Office will join other local law enforcement agencies in participating in the national Drive Sober or Get Pulled Over campaign which runs June 30th through July 5, 2017. The campaign is coordinated and funded by the National Highway Traffic Safety Administration and the Louisiana Highway Safety Commission.

Additional deputies will be assigned to saturated patrol efforts, and deputies will also participate in a DWI checkpoint to be announced by the Louisiana State Police.

Remember that Lafourche Parish is a “No Refusal” parish, meaning if a suspected drunk driver refuses a breathalyzer test, deputies will seek a search warrant to have that person’s blood tested.

Sheriff Craig Webre thanks citizens in advance for designating a driver if you plan to drink. He also thanks citizens for their cooperation and patience when passing through these checkpoints and for recognizing the importance of raising awareness for safety issues.