Lafourche Parish Sheriff Craig Webre reported detectives are still searching for 15-year-old Skylor Rachal of Cut Off who has been missing since Sunday. Rachal left her East 95th Street residence on foot at around 10:30 p.m. on Sunday, October 13, 2019.

Detectives have released new photos in an effort to try to locate Rachal. She has run away from home in the past, and detectives believe Rachal may be altering her appearance to avoid being found.

Skylor Rachal is described as 5’7” tall, weighing approximately 150 pounds with brown hair. She was last seen wearing a blue long sleeve shirt, denim shorts, brown sandals, and brown glasses. Anyone with information on her whereabouts is asked to call the Lafourche Parish Sheriff’s Office at (985) 532-2808 or simply dial 9-1-1. 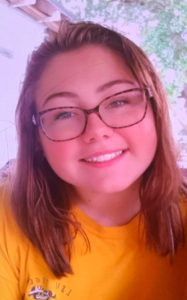 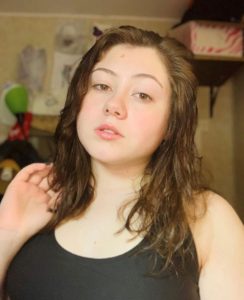 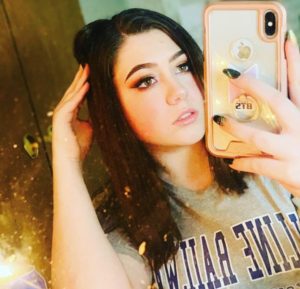 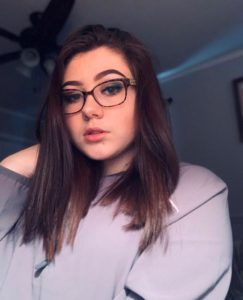